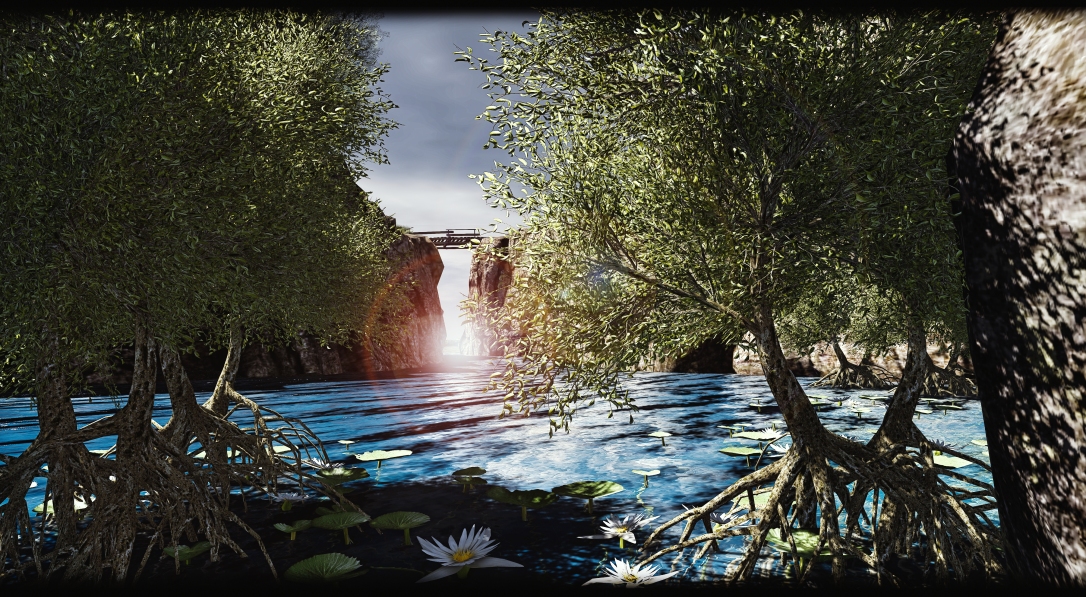 Mangroves are a tree species that live along shores, rivers, and estuaries in the tropics and subtropics. Mangroves are remarkably tough. Mangroves once covered three-quarters of the world’s tropical coastlines, with Southeast Asia hosting the greatest diversity. Botanists believe that mangroves originated in Southeast Asia, but ocean currents have since dispersed them to India, Africa, Australia, and the Americas.

These 100% original mesh creations are highly detailed with realistic textures and animated foliage resulting in a true, life-like appearance. A choice of four seasons are readily available via an easy to use pop-up menu to keep your landscaping current.

Complimentary landscaping items are also included in the box. 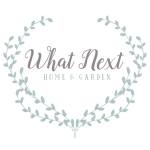 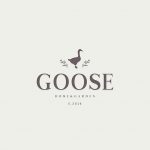 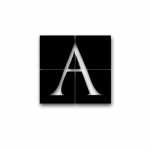 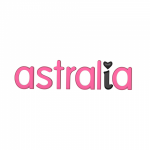 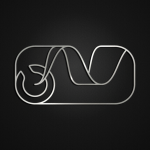 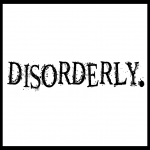 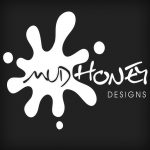 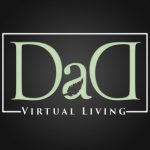 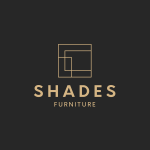 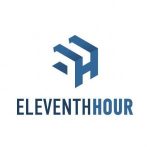 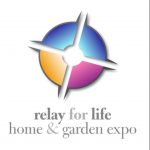